Greetings PM Family,You may have heard about a small event happening in Russia over the last 2 weeks called the World Cup. This international soccer (or football, depending on where you are reading this) tournament is held every four years, and captivates millions of fans.Podcast Movement has some similarities to the World Cup.

Alright, perhaps it is a stretch to compare the World Cup to Podcast Movement, especially that last one. However, the excitement that is building for Podcast Movement is unmistakable! This week we tip our hat to the World Cup, and share some more exciting updates, including more information on the Google Podcasts session, the announcement of the Audible Pitch Contest (submit your pitch now), preview the Jack Daniel's PM18 Afterparty, announce the host of this year’s Academy of Podcasters Hall of Fame ceremony, and your chance to sign up to record live at PM from the Podcast Pavilion!

We were pleased to announce Google Podcasts’ participation at PM18 in last week’s newsletter, which was fresh off their huge announcement about their new native podcasting app for Android devices.

This week, we’re excited to officially announce the Google Podcasts featured session at PM18, which will include a conversation with Google Podcasts founding product manager Zack Reneau-Wedeen, hosted by Pineapple Street Media’s Jenna Weiss-Berman. They will discuss the all-new Google Podcasts, the future of podcasting, and Google’s exciting forthcoming program for podcasters!

This is a session you won’t want to miss. Be on the lookout for this session soon on the schedule and mobile app!

Audible wants to hear your idea for their next big audio project, and wants to meet you at PM18!

Audible produces a slate of world-class audio programming — from original, immersive experiences like Stinker Lets Loose! to exclusive audio-first memoirs like A Polaroid Guy in a Snapchat World performed by David Spade, to audio reboots of classic comedy such as Dr. Katz: the Audio Files, and much, much more.

And they’re now accepting submissions from Podcast Movement attendees for the opportunity to join the lineup!

Find out what you need to submit at their pitch program website, and get it in by end of day, July 13th. A Short List will be selected by July 20th, and participants will be invited to pitch their idea to Audible executives live at Podcast Movement on July 25th.Your idea could be selected for development, along with a $1,000 payment (full terms here apply).

And if you don’t want to submit a pitch, but want to see them live and in person, make sure to be in attendance for this session next month! 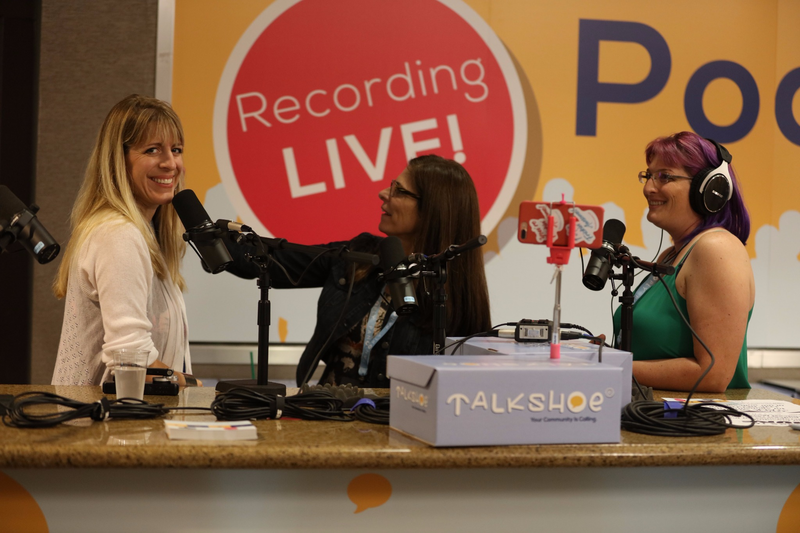 One of the most fun opportunities available at Podcast Movement is the Podcast Pavilion (presented by Talkshoe). PM family member Steve Stewart is manning the helm again this year, and our friends at Heil are providing all the goods (which you can win)!

The Podcast Pavilion will have two recording stations, each station will be set up with 4 Heil microphones, four Heil headphones, and everything else needed to make podcasting magic. Plus four lucky podcasters who participate will have the chance to win one of four recording packages courtesy of Heil!

CLICK HERE to learn more, and grab your spot. Don’t delay, as the pavilion time slots fill up quickly every year!

We're proud to announce that Podcast Movement 2018 will end with a bang, as we're partnering with the fine folks at Jack Daniel's to bring you the official afterparty of PM18, immediately following this year's closing keynotes. 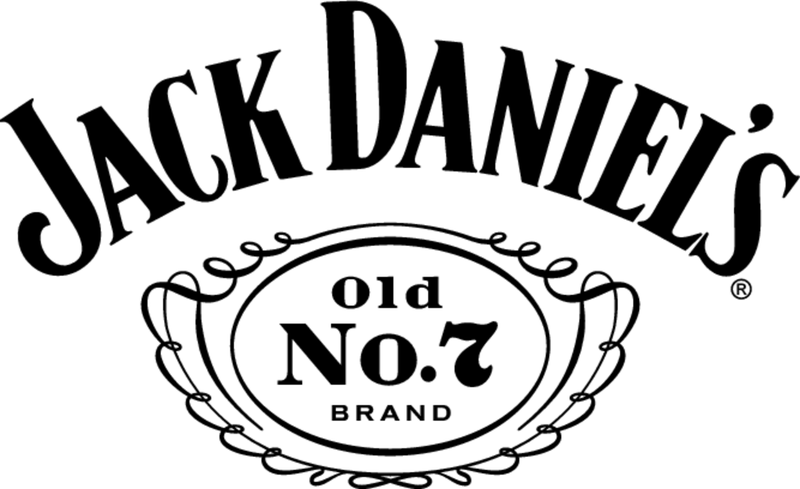 Stay tuned next week for more details, but make sure to mark your calendars to be there Thursday night, July 26.

Colt Cabana returns to host the Hall of Fame Ceremony 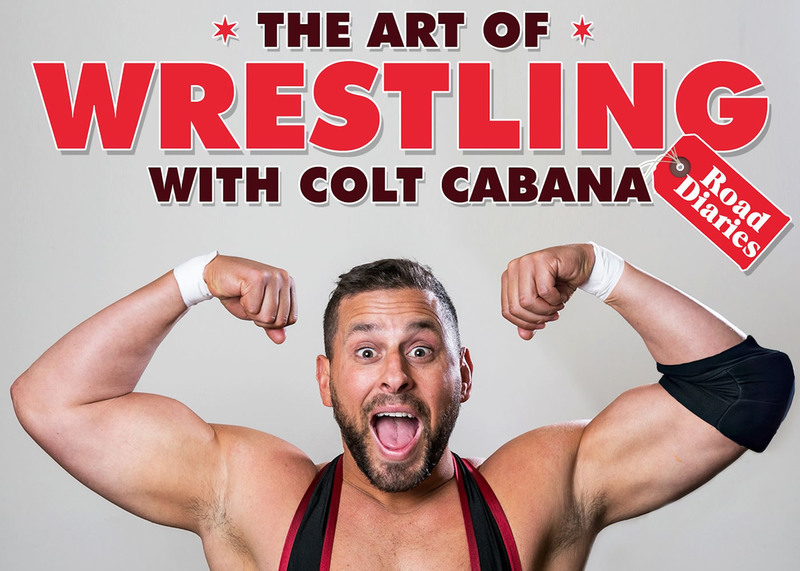 The Academy of Podcasters are proud to welcome back Colt Cabana as the host of this year’s Hall of Fame Ceremony. Colt Cabana is an actor, comedian, entrepreneur, but is probably best known for being a full time professional wrestler that travels the world. Colt has been the host of the Art of Wrestling podcast since 2011, where he records the podcast every week from his studio… apartment in Chicago, IL.

Don’t miss this year’s Academy of Podcasters Hall of Fame Ceremony on Tuesday, July 24 at 7:30pm! 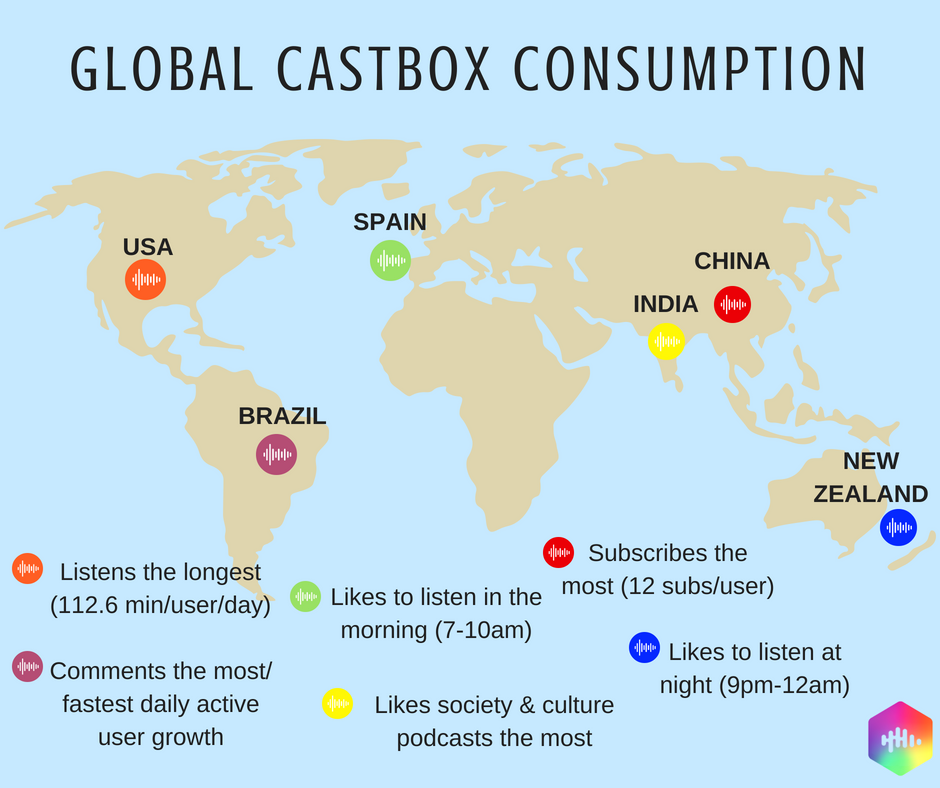 Win, lose or draw… We hope that you enjoy the World Cup, and that your team (country) does well! We also hope to see you either at Podcast Movement (which is less than one month away), or making comments and networking inside the Virtual Pass if you cannot make it to Philadelphia!

“What's the difference between England and a Tea Bag? The tea bag stays in the cup longer.” – (Likely told by someone from USA, whose team did not make this year’s tournament).