The growth of podcasting over the last five years is pretty exciting. The number of podcasts as of the first quarter of this year was around 750,000. (That number was just over 200,000 in 2015.) This increase has created new opportunities across the industry for everyone, including new businesses, new products, new services, and new resources.

Clearly, Podcast Movement has seen a growth trend as well. The first conference in 2014 had around 550 attendees. We’re expecting yet another banner year this month with nearly (or possibly exceeding) 3,000 attendees.

The conference has seen hundreds of amazing speakers and panelists over this timeframe. We've been fortunate to feature some of the top podcasters in the world on our stages. Some speakers may not have been big names in the industry at the time. However, their diligence and creativity have allowed them to grow to exciting heights.

Let's take a look back at some podcasters, members of the industry and organizations that have supported Podcast Movement in previous years. They have also continued to see their influence increase through hard work and generosity to the podcast community overall. We'll review their generous participation with the conference and what they’re up to now. Phoebe Robinson has come a long way since she was a panelist on the Radiotopia stage at Podcast Movement 2016 in Chicago. She made some big moves that year, including launching 2 successful podcasts: 2 Dope Queens with Jessica Williams and a solo show, Sooo Many White Guys. When 2 Dope Queens began, it was #1 in the podcast charts for several weeks. HBO soon released a four-part comedy special based on the show!

Phoebe hasn't slowed down since. She was in the film Ibiza, has authored 2 books, and recently went on a comedy tour! We’re crossing our fingers for a 2 Dope Queens podcast reunion in the future and will check out their next HBO specials in the meantime. 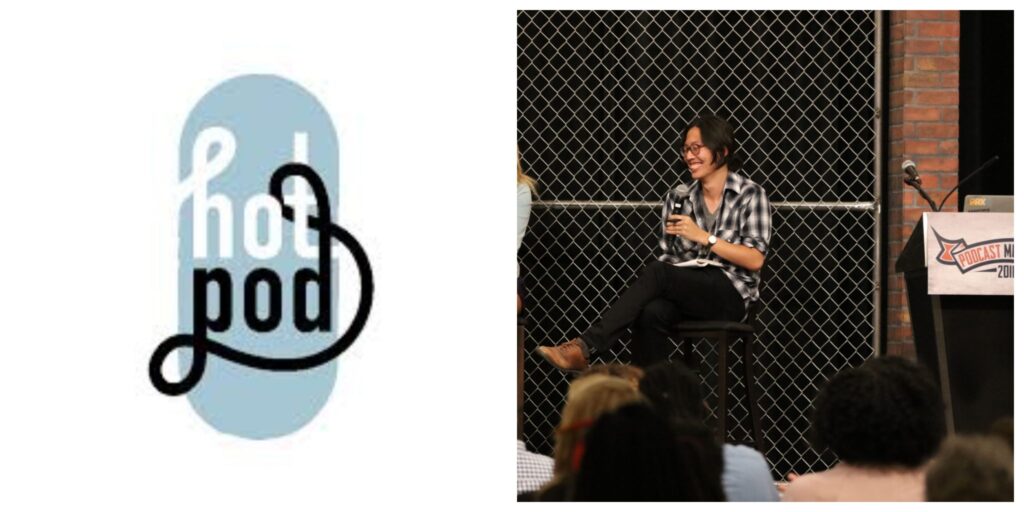 Nick was a panelist at Podcast Movement in 2015 and 2016. His newsletter, Hot Pod, also sponsored a room for PM15. Nick was still working a day job back then. He had recently started the newsletter and was finding his voice by sharing insights for a specific niche within the industry.

Nick later progressed to focus on his writing full time. He also has other projects, such as hosting events and speaking. The newsletter syndicates with the Nieman Journalism Lab. Nick also provides commentary about podcasting for Vulture, New York Magazine‘s entertainment vertical. Sarah launched the mega-hit podcast Serial in 2014. We were a bit star-struck seeing her keynote at Podcast Movement 2015. Serial is the most popular podcast of all time with millions of listeners around the world.

I remember first meeting Sarah, who was glad to be a part of the second year of the conference. She had a good laugh that our event “security guards” were also part-time professional wrestlers.

Sarah has managed the fame from Serial about as well as anyone can. The rest of us await news on Season 4 in the meantime. Sarah still makes time in her schedule to have an impact around her. One example is when she met with elementary school students in Maryland to inspire and teach them about podcasting. We love Sarah and tried to get her back to the conference this year, but her schedule did not permit. We look forward to the possibility of having her back to Podcast Movement in the future. 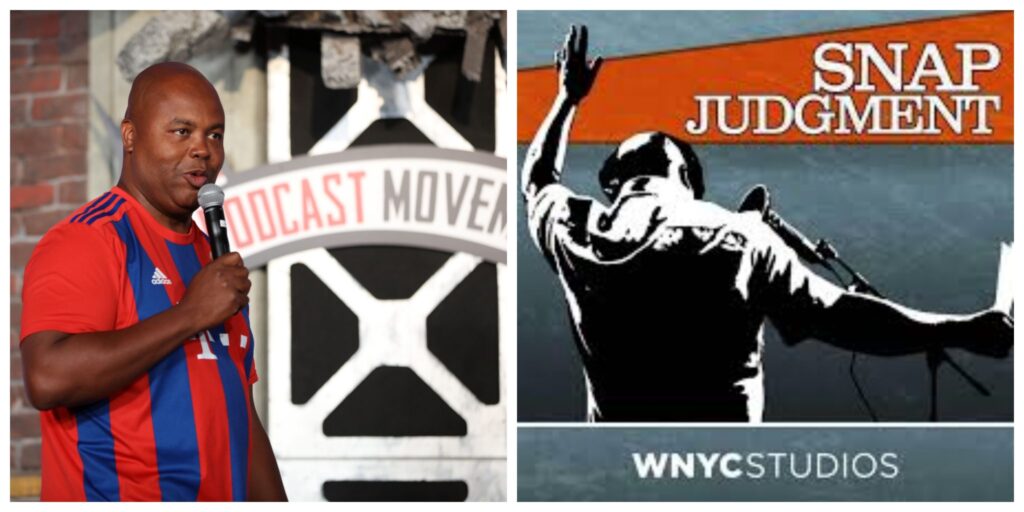 Glynn spoke as the opening keynote for Podcast Movement 2016 in Chicago. Snap Judgment continues to be a podcast that many on our team and in the PM community enjoy. You may have heard the phrase, “If it isn’t broke, why fix it?” Glynn has a style and formula that works. He puts his focus and energy into these areas.

Snap Judgment “mixes real stories with killer beats to produce cinematic, and dramatic radio,” according to WNYC Studios. We couldn't have said it better. The entertaining and thought-provoking show has been aired on over 400 public radio stations and downloaded over two million times each month, as of last year. We are delighted that Glynn will be back at Podcast Movement this year as a speaker!

Check back on Monday for Part II of Where Are They Now? for more rising and risen stars of podcasting.

Jared Easley is the co-founder and Head of Community and Content at Podcast Movement. Jared is the host of the top rated and ranked podcast “Starve the Doubts,” which features conversations related to personal and professional development (interviews include guest such as Simon Sinek, Gary Vaynerchuk and Seth Godin). Jared has been featured in such publications as Entrepreneur.com, Huffington Post and the South Florida Business Journal. He is also a traditionally published author. His recent book, Stop Chasing Influencers, is an Amazon and Publishers Weekly Best Seller.